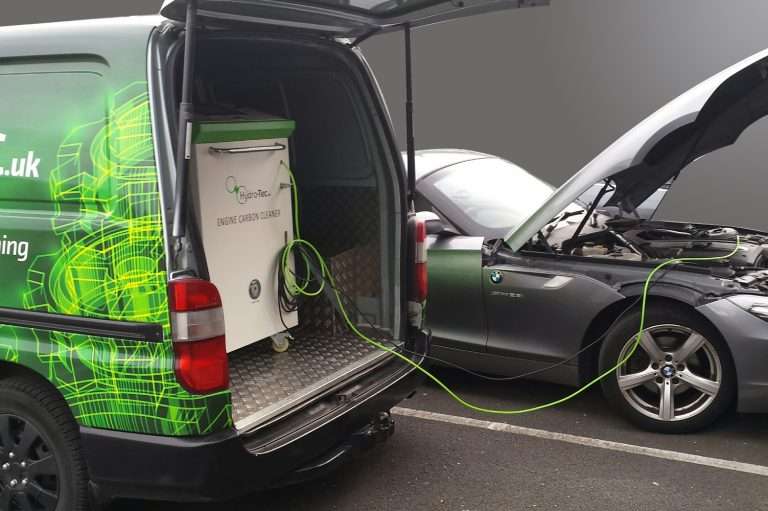 Revitalise your engine in just 30 minutes!
Save Money and Improve Performance with our Carbon Clean Service in Cardiff 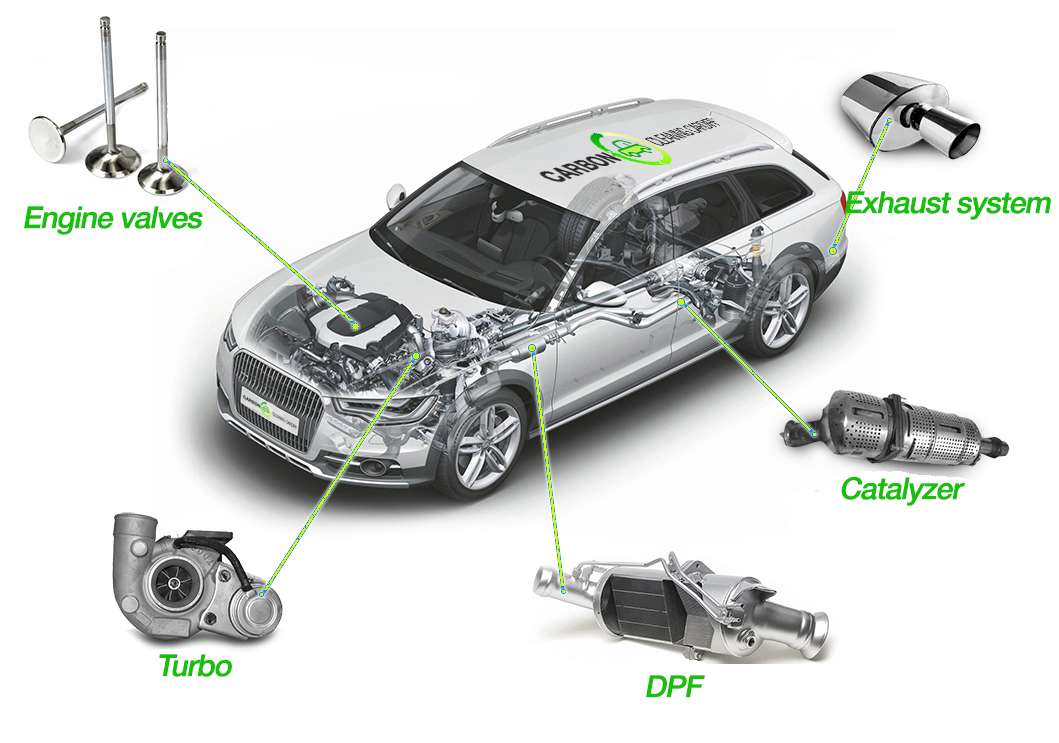 Our vehicle engines with everyday driving gum up with carbon, mainly due to the poor fuel quality we have in United Kingdom . These carbon deposits can cause Poor fuel economy, a lack in power, rough idle and pinging (detonation). 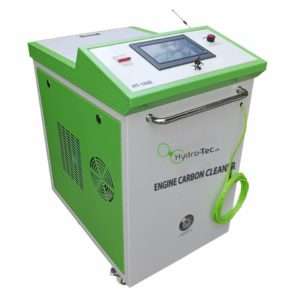 How it Works
The Power of Hydrogen for Your Engine

Although it is abundant in the universe, hydrogen is a gas usually found combined with other atoms, most commonly as an element in water, oil, and natural gas. Hydrogen is considered as an energy vector, used mainly in chemicals, refining, or industry. But in these days of environmental concern, hydrogen is seen as a having a lot of potential to play a major role in the future energy landscape. Hydrogen has a very high energy density, i.e., it harbours a lot of energy in a small mass.

Using our unique hydrogen-powered decarbonising machine, a technician at our centre will remove nearly all carbon build-up. In just 45 mins, your engine will run like new.

No chemicals are used, and no oil or filters require changing.

The Carbon Cleaning machine has a remarkable cleaning capacity. With this advanced technology, developed over several years, hydrogen is pulsed through the air intake pipes, burning off up to 75% of the carbon deposits that prevent your engine from running smoothly.

So before replacing your engine parts, try our Carbon Cleaning Service in Cardiff. A dirty engine as the result of carbon deposits is the new threat to vehicle performance

5 thoughts on “Benefits of Carbon Cleaning”